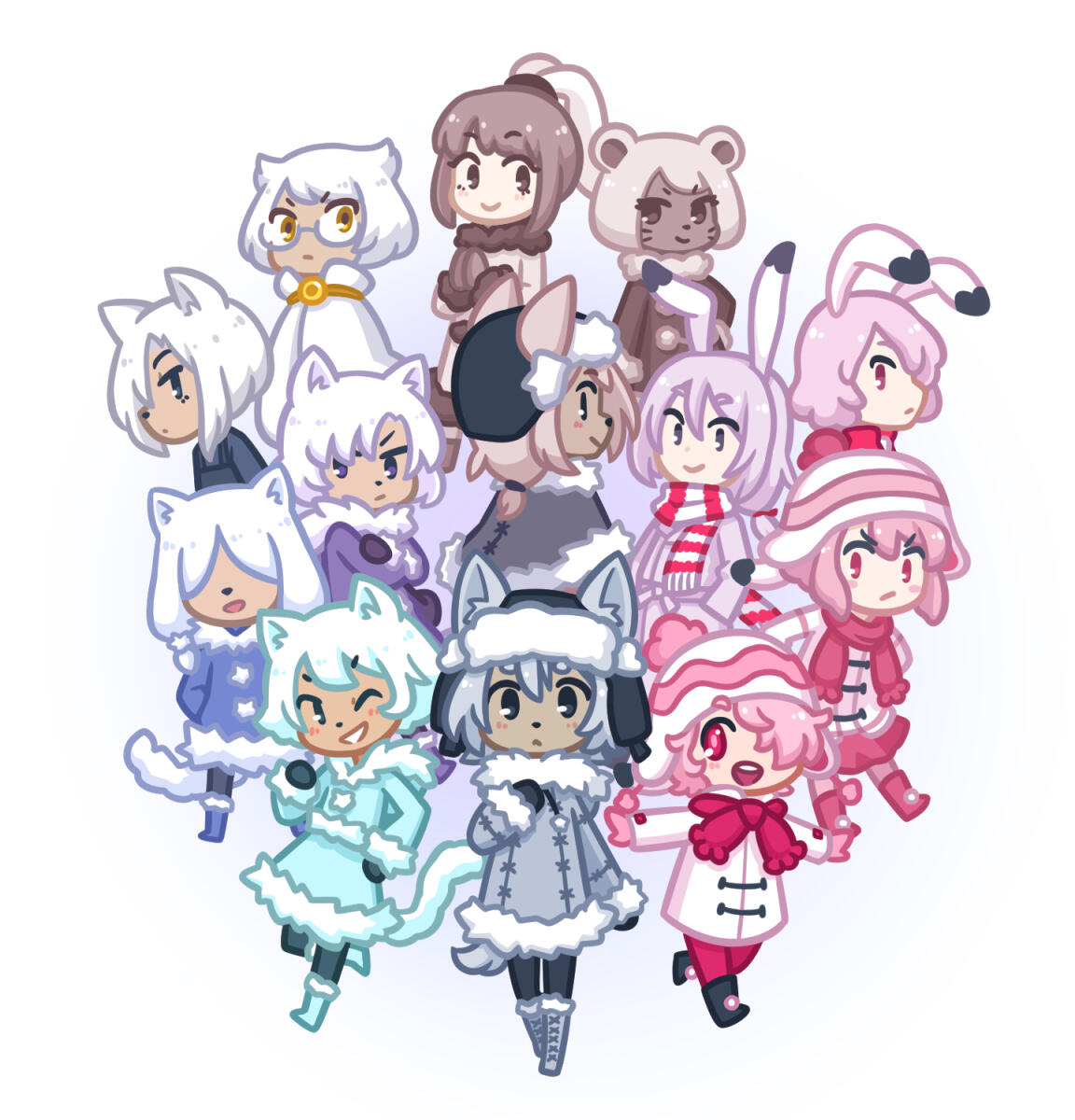 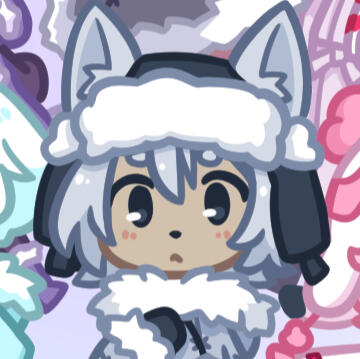 LONELY WOLF TREAT is an RPG Maker series about a wolf who moves into a town full of rabbits.there are 7 currently chapters released.
chapter 8 is being planned for 2023.you can download the early access version here!

this is the full list of differences between the original games and the complete version of Lonely Wolf Treat.